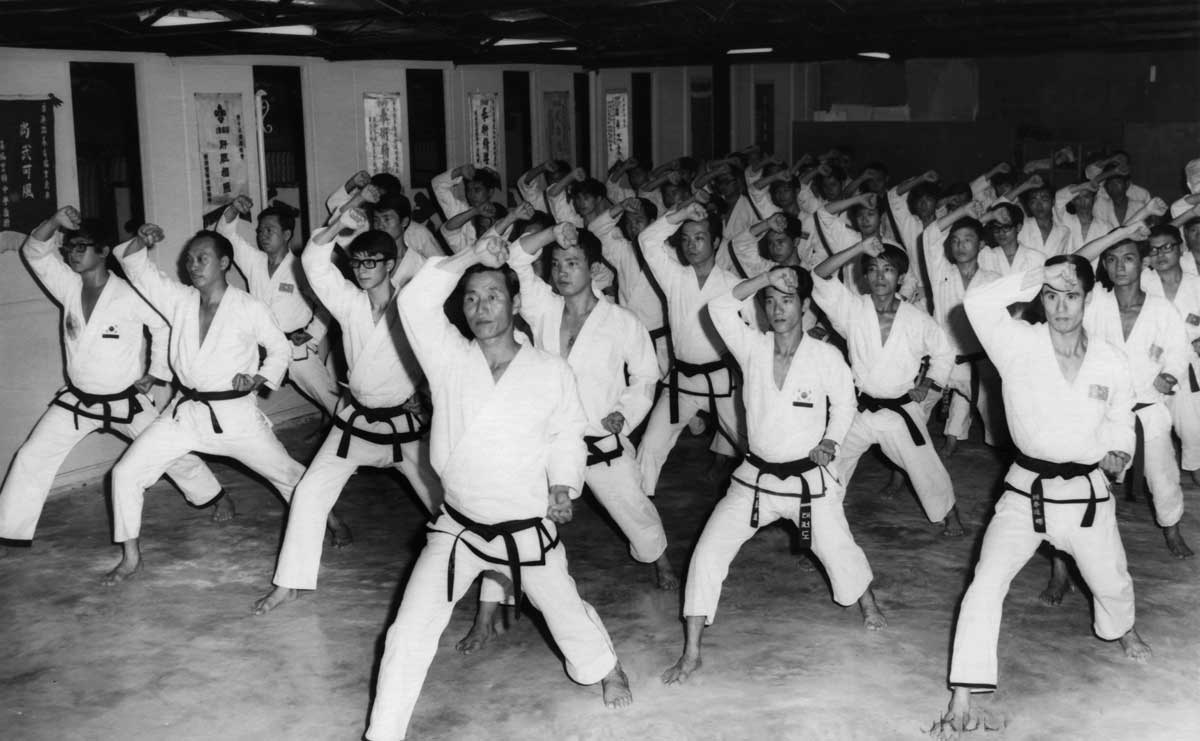 *Staffs will be available for purchase for an additional $25.  Feel free to bring your own.

Bonus session for students who attend both days.

*Wooden swords will be available for purchase for an additional $20.  Feel free to bring your own. 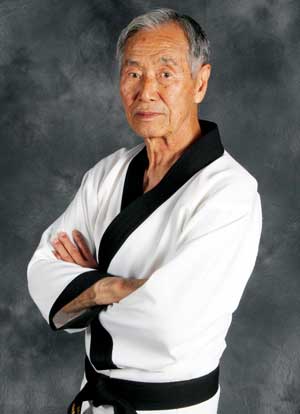 He joined the army in September of 1950 and after 6 weeks of training was assigned to the 8th Military Division and sent to war. In 1955 Supreme Master Kim met General Choi before joining the division where Taekwondo would soon be born. Master Kim specifically asked about uniting the various martial arts taught in Korea under a single name for the explicit purpose of creating a national martial art for Korea for which a textbook, curriculum, and instructors training course could be developed, first for the armed forces of Korea and civilians then, like all martial arts, promoted internationally.

In 1963 Kim Bok Man was invited as Technical Director to Malaysia by General Choi to complete the first book on Taekwondo Curriculum. It was then that Kim Bok Man helped to create 16 of the 24 patterns practiced today.

Later in 1964 Bok Man Kim along with Colonel Lee Hung Geun and Grand Master Ro Byung Jick, he requested a meeting with General Choi to discuss the possibility of forming an International Taekwondo Federation. Supreme Master Kim dedicated himself to General Choi, providing the greatest input in the development and promotion of Taekwonso save for General Choi himself.

Today we celebrate the selfless efforts of General Choi, Supreme Master Kim and the many pioneers of Taekwondo. 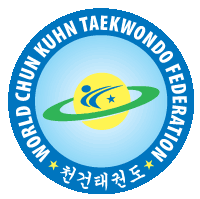